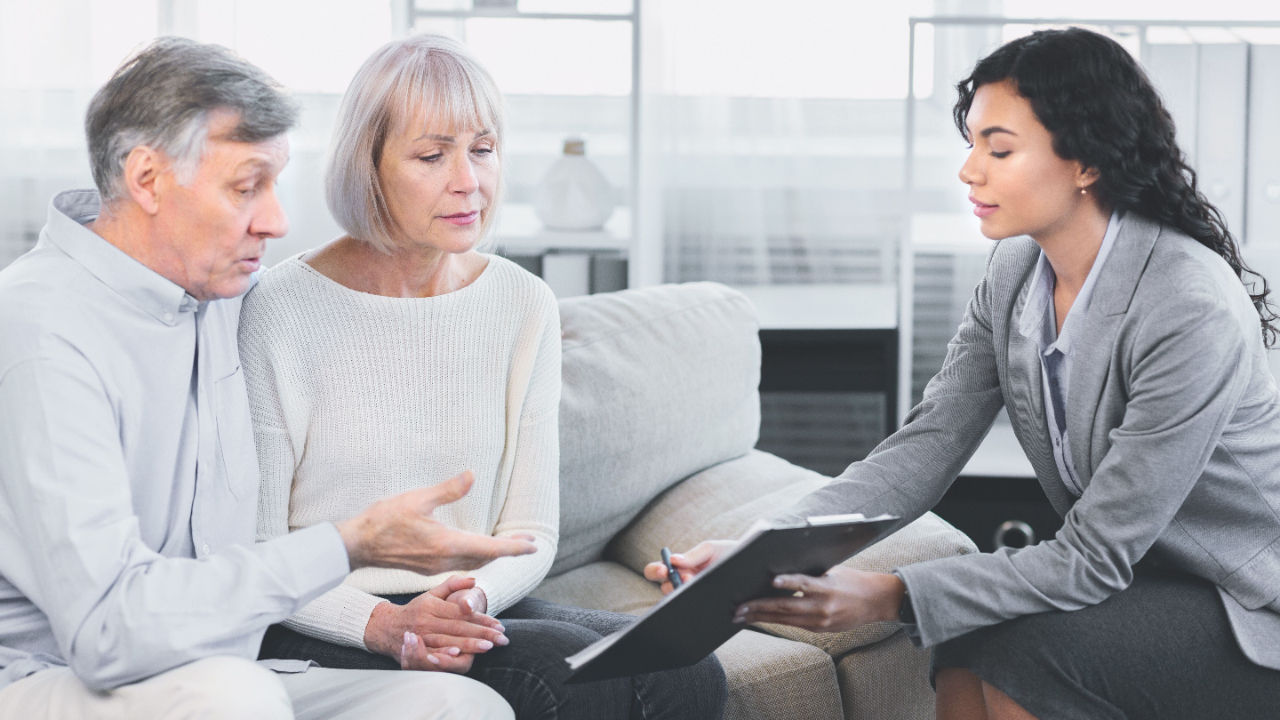 The Biggest Barrier to a Winning Planned Giving Strategy

There’s an old adage: The best time to plant a tree is twenty years ago. The second best time is today.

When it comes to fundraising, we can apply this same logic to planned giving. If you don’t already have a planned giving program that’s up and running and bringing in gifts, the best thing you can do is get started now.

But understand that you must be patient. Sometimes it takes years to cultivate relationships that lead to donors including your nonprofit in their estate planning.

Sometimes it’s the board of directors or the executive team that pulls the plug on a planned giving program before it’s had a chance to bear fruit. Sometimes it’s the fundraisers themselves; they set short-term goals that are unrealistic. Failing to achieve them, they get discouraged and shift their energy away from the long game to more immediate fundraising channels.

In a work culture where budgets and department goals are typically set annually, how do you justify investing resources into a planned giving program when the ROI can take years to manifest — especially if you’re a small nonprofit or you’re starting from scratch?

Measuring Your Progress with Planned Giving

For nonprofits with a history of receiving planned gifts, we recommend you calculate an average bequest value over time and use that to project how much money is in your pipeline.

For example, if you’ve received bequests valued at $10 million over the past 10 years, you can estimate that there’s the potential for $1 million this coming year. Do you want to invest in developing that or not?

In terms of budgeting, ask yourself how much you’re willing to spend each year to develop an average of $1 million in bequests. If more or less comes in this year, adjust your average for next year and budget based on that number.

For nonprofits that don’t have a history of bequests to draw on, there are still ways to measure your progress and justify investing resources into planned giving. Here are a few basic strategies you can implement and track until bequests start coming in:

Announce the launch of a special membership group that’s exclusive to legacy donors. Track the response you get, just like you’d track engagement with any other fundraising messages.

As you start to receive bequests and build the legacy society, continue to track engagement. Invite legacy members to special insider events; track who attends and measure their level of interest. Have conversations to generate leads to other planned giving prospects in their networks and measure the progress of those relationships like you would with any other “sales” pipeline.

If you do start a legacy society, remember that consistency is vital. You don’t want inaction on your part to send the message that your donor is not important or you’ve forgotten about them. For example, if you invite them to a quarterly Zoom Q&A with the leadership team but miss two quarters in a row, donors might feel ignored or disrespected.

Therefore, if you can’t steward this group with care on a consistent and regular basis, it might be better to not start a legacy society until you can.

2. Include planned giving language in your general appeals

One of the quickest and easiest ways to start a planned giving program is to piggyback on existing strategies and fundraising programs.

In a direct mail appeal, you can add a postscript with language like: “Please remember to include us in your estate planning. If you’d like more information about planned gifts, contact [the name of your planned giving officer] at [phone number].”

Another option is to include a check box on the donation reply form in your mailings and on your website: “Yes, I’d like information on how to include [name of nonprofit] in my will.”

Using planned giving language in your messaging across fundraising channels has two functions. First, it familiarizes donors with the idea of planned giving. Many people don’t start thinking about legacy gifts until their 50s or 60s or even later. You’re planting a seed in their mind.

Second, to include you in their will, a donor has to write or revise a will. Don’t assume they’ll do that just for you. Writing or revising a will happens on the donor’s timetable. But gentle and consistent reminders can help keep your organization top-of-mind for when they decide it is time.

3. When you do receive your first bequest, feature that donor in a story (with their permission)

Telling the story of a donor that made a planned gift to your nonprofit is an effective way to encourage other donors to include you in their estate plans. It not only introduces the idea to donors, but it models charitable behavior that gets singled out and celebrated by your nonprofit.

Philanthropy is not entirely selfless; most donors appreciate being acknowledged for their generosity. Featuring planned giving stories shows donors that their desire to make a difference beyond their lifetime matters now, not just when their gift comes in.

Other donors may identify with the featured donor — their professional history, their role in their family, or their reasons for giving. They might have had a similar experience with your nonprofit. If they can see themselves in the donor’s story, it encourages them to consider a planned gift too.

We recommend writing at least two versions of the donor’s story, each to serve different purposes. Write a shorter story for marketing purposes that you can feature in a newsletter, email, or direct mail appeal. In this case, the story directly supports a hard or soft ask for the donor to consider making a planned gift.

Write a second longer version of the story as good stewardship. This story will feature on your website with corresponding posts on social media; it is much more of a thank you to the featured donor than it is an appeal for additional planned gifts. It’s the version of the story the donor who made the gift will share with their network, if they choose to do so.

Whether or not your nonprofit has received a bequest, it’s vital that you invest in developing planned gifts from donors. With the biggest intergenerational transfer of wealth in human history happening right now, you can’t afford to delay any longer.

But remember, planned gifts take time. So have patience, build on fundraising strategies you’re already doing, and measure the progress of your efforts by engagement, not dollars. Perhaps part of your legacy will be a planned giving program that’s thriving in the years ahead.