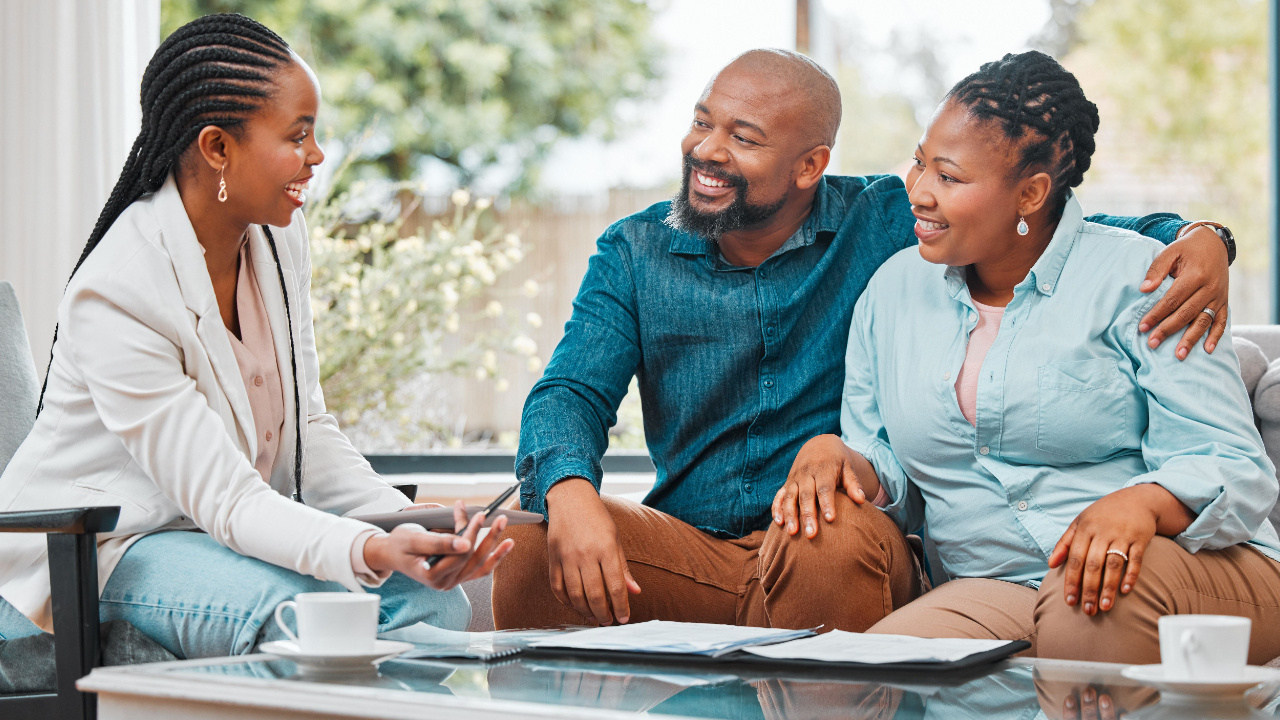 Solving the Mystery of Where Planned Gifts Come From

In the life of a nonprofit, there are few moments as special as when a donor decides to include your organization in their estate plan. For them, it’s the opportunity to show their appreciation and create a legacy. For you, it validates your impact and is a source of funds to help sustain your good work.

For some nonprofits, the question of how to identify planned giving prospects in their donor file can prove confusing. But finding donors and securing generous planned gifts doesn’t have to be a mystery. Here are three places you can look to identify legacy prospects and attract more planned gifts to your nonprofit.

A legacy society is a special membership program you create exclusively for donors who have made bequests to your nonprofit. This has three direct benefits to your organization.

First, a legacy society helps you identify donors who have included you in their will. Some donors will remember your organization in their will but not inform you of that. If they learn you have a legacy society, however, that becomes a reason for them to notify you of their planned gift.

Second, a legacy society is good stewardship. It shows the donor they matter now, not just when their gift comes in. You can strengthen your relationship with planned giving donors, which might also lead to more or larger gifts from them in the future.

Most fundraisers think major donors are the best planned giving prospects, so they tend to ignore annual fund donors. While income can be a factor in identifying prospects, engagement is often a better sign.

Mine your donor file for loyal donors, and find ways to introduce the idea of planned giving to the most engaged donors you have. Use outreach, surveys, planned giving language in general appeals, stories of bequests, and more. Read more about specific strategies here.

There can be many reasons why a donor stops giving that have nothing to do with how much your cause matters to them. A life event could have shifted their focus. Their income could have changed significantly.

Sometimes when a donor stops giving, it’s because of a change in financial circumstances. Donors who move to a fixed income may scale back their philanthropy, but that doesn’t mean they won’t remember you in their will.

If you have a strategy for communicating with lapsed donors already, find a way to include some planned giving language in that messaging to gently introduce the opportunity. If you don’t have a strategy, start with a caring curiosity about the donor and their situation. Let them know: 1) they are still valued for their past support; 2) you have ways for them to engage with your nonprofit even if they can’t give right now; and 3) their future philanthropy is welcomed when the time is right for them. That kind of message plants the seeds for effective planned giving.

Remember, most donors don’t stop caring about your cause just because they’ve stopped giving.

Bonus Tip: Expand Your Definition of Planned Gifts to Include Non-Cash Assets

Part of stewarding your relationship with your donors is educating them about how they can make a bigger impact through your nonprofit. Don’t expect donors to understand all the nuances of philanthropy. Get in there and share your expertise. If you’ve laid a strong foundation in your relationship with them, they’ll appreciate the advice.

In summary, planned giving is a part of fundraising that every nonprofit should understand and embrace, not fear or avoid. The ability to leave a legacy through your organization is a valuable opportunity you can provide to donors who care about your mission.

Use the tips in this article to identify legacy prospects and start having planned giving conversations with them immediately.