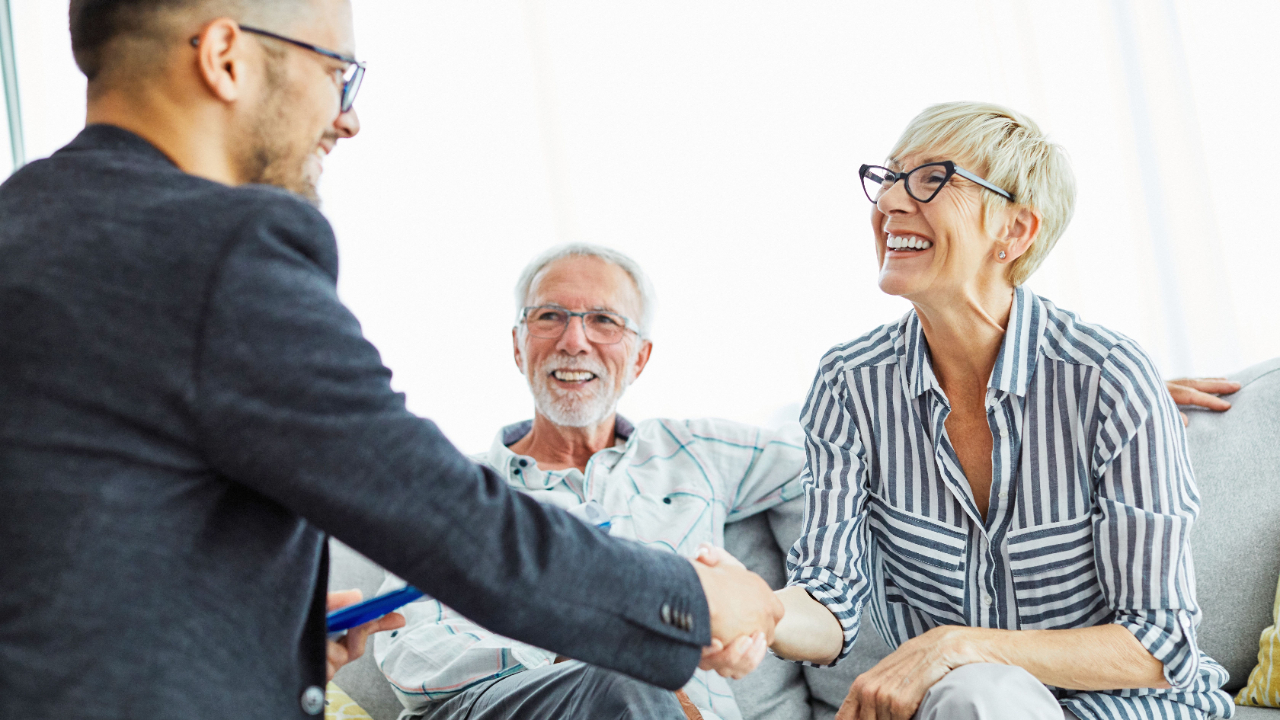 Planned Giving: How to Have THAT Conversation with Donors

Some fundraisers cringe at the thought of having conversations with donors about planned giving. Even when the nonprofit has a planned giving program with a dedicated fundraiser or team, the idea of talking to someone about their mortality can feel uncomfortable — or even predatory.

But it is possible to talk about planned giving in such a way that leaves the donor and the fundraiser feeling great. Here are some helpful tips for how to have a constructive and uplifting planned giving conversation:

1. Get over your own feelings.

The single most important thing to remember in a planned giving conversation is this: Planned giving is not about YOU. You are there to stand in for your nonprofit, presumably an organization that’s making an impact in the world that the donor cares about.

As a representative for your nonprofit, it’s your responsibility to your donors to make sure they understand that planned giving is an option. You’re not selling the idea. You don’t rush them to make a bequest. It’s an opportunity. They get to choose if and when a bequest is right for them. But they can only make that choice if you present it to them. If you don’t because of your own discomfort, you’re doing a great disservice to your donors and beneficiaries.

2. Don’t focus the conversation on death.

In a planned giving conversation, you are talking to a living, breathing human being right now. Your first job is to meet them where they are and learn about them. Ask questions to find out what matters most to them. Why do they give to your organization? Why do they care about your mission?

3. Don’t focus the conversation on taxes.

Okay, so you’re not going to talk about death. You’re going to listen and educate. That means highlighting all of the tax benefits of planned giving, right? Wrong.

In an effort to avoid talking about death, many fundraisers latch onto this idea of tax benefits. From the fundraiser’s perspective, it seems like a tangible benefit to the donor, a strong selling point: Make a bequest and protect your assets from the tax man.

While that may make sense logically to a donor, in our experience, donors don’t really care. Not emotionally. Sure, taxes may be a part of the planned giving conversation, but leading with or emphasizing tax benefits does not help much if at all. In fact, it distracts from what really matters to the donor... legacy.

4. Make the conversation about their legacy.

Every nonprofit is a bridge between a donor’s desire to make an impact and their ability to make that impact through the nonprofit’s work. The depth and breadth of that work reaches far beyond what most donors could ever accomplish on their own, now and after they are gone.

This powerful idea is the essence of legacy, and it can be a profound and meaningful paradigm shift for donors.

If you really want to understand the donor and empathize with them during the planned giving conversation, we recommend you go through the experience of estate planning yourself. Not only will this give you a good working knowledge of the process involved, it also puts you in the headspace of the donor.

What aspects of estate planning are most meaningful to you? What isn’t meaningful? What matters most about your legacy? Answering these questions will give you an inside-out perspective as you have planned giving conversations with donors.

In summary, a planned giving conversation is not an intrusion but a powerful way to connect with a donor. You’re not taking from them. You’re giving them an opportunity that they may not be able to get anywhere else. Focus on serving them and their needs, and your planned giving conversations will be a positive experience for both you and your donors.