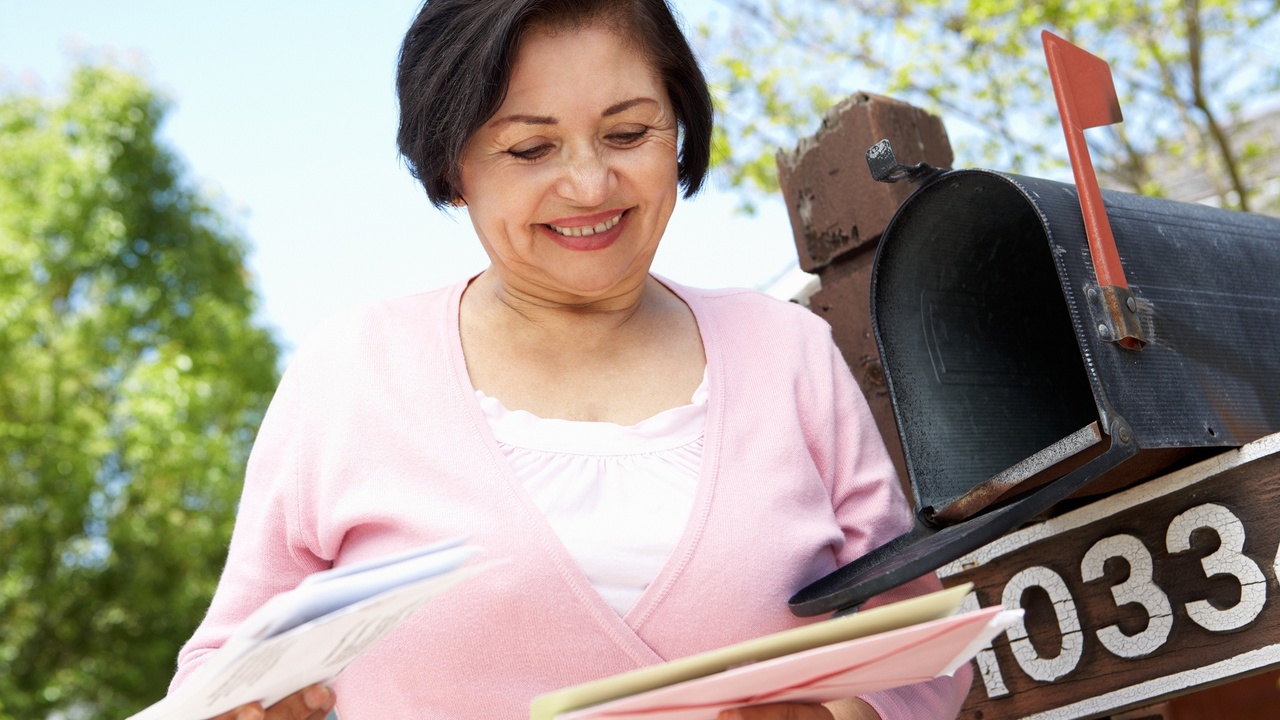 When working with a new client, we often start by emphasizing the importance of storytelling in nonprofit fundraising. A powerful story of a sympathetic person who your nonprofit has helped will engage a donor’s interest and let them feel the impact they can make by donating to you.

For the purpose of this article, let’s look at 6 additional techniques you can apply quickly to boost response from your very next direct mail fundraising appeal package:

1. Tell your donors and prospects exactly how much to give

Be sure your fundraising appeal letter includes at least two (ideally, three) specific ask amounts — $25, $50, $75, for example. Present these asks to readers at least twice in your letter, and again on the reply device. To ensure consistency and understanding, match up the check-box amounts on your reply with the same ask amounts used in the appeal copy.

2. Drive donors to the web

While there are many ways to leverage an integrated fundraising strategy to boost response to a direct mail appeal, one of the best tactics you can implement quickly is using direct mail to drive donors to give online. Nowadays it really doesn’t matter if your direct mail appeal prompts donors to respond via the “enclosed reply envelope.” In fact, you can boost response by sending donors and prospects to a landing page with a unique URL that ties to the appeal.

While your nonprofit organization’s gift processing policies and procedures may not allow you to book these gifts as direct mail contributions, you should be able to associate a web gift with the direct mail appeal for reporting purposes and recognize that direct mail played a key role in securing the contribution.

3. Make the donor the hero

When making your case for support, always remember to emphasize the donor’s important role in helping your nonprofit deliver its services to your beneficiaries. Be sure to include phrases like “with your support” and “thanks to donors like you” at the beginning or ending of clear statements of benefit. For example: “More than 50 people each day receive free care at our walk-in crisis center, thanks to generous donors like you.”

When a donor or prospect can picture themselves at the heart of the work you do, it makes them feel essential. Additionally, the more you present your appeals as opportunities for the donor to “save the day,” the more enthusiastic their support will be — leading to larger and more frequent gifts over time.

A stamp on the outside envelope — better yet, multiple stamps — is one way to boost response from donors and prospects. It suggests a more personal touch and makes your appeal less likely to hit the junk mail pile (and therefore more likely to be opened and read).

It may not produce huge gains, but using live stamps rarely hurts performance in direct mail fundraising. Applying a live, pre-canceled nonprofit stamp to your OSE doesn’t cost much more than using an indicia, and it should be standard operating procedure.

One kind of thank you acknowledges the donor’s past support, which is a vital prerequisite when asking for support again. But even when you’re asking someone for a gift for the very first time, it’s good practice to close your appeal with a presumptive thank you. It lets the reader know in advance that their gift will be received with gratitude. Donors want to feel like they are valued and they are more than an ATM. Saying thank you is the first step in creating a mutually rewarding relationship with your donors.

P.S. Include a postscript

In direct mail, a letter’s opening paragraph and its postscript are the two most commonly read sections. Therefore, you should always include a well-crafted and thought out postscript.

While there are several ways you can use a postscript to improve response, the most basic way is to summarize or reiterate the main points of your case for support. In other words, the postscript recapitulates the most important parts of the appeal (especially necessary for those who didn’t read every word and may have skipped to the end); it does the job of the entire appeal in just a few sentences. Give as much care to your postscript as you do to the hook you use on your OSE or at the beginning of your appeal.

Direct mail fundraising is never entirely predictable, but there are some tried-and-true practices that you can rely on to ensure your direct mail packages perform the best they can. Make these 6 techniques a part of your direct mail appeal strategy and you should see a boost to your response rate and average gift size right away.