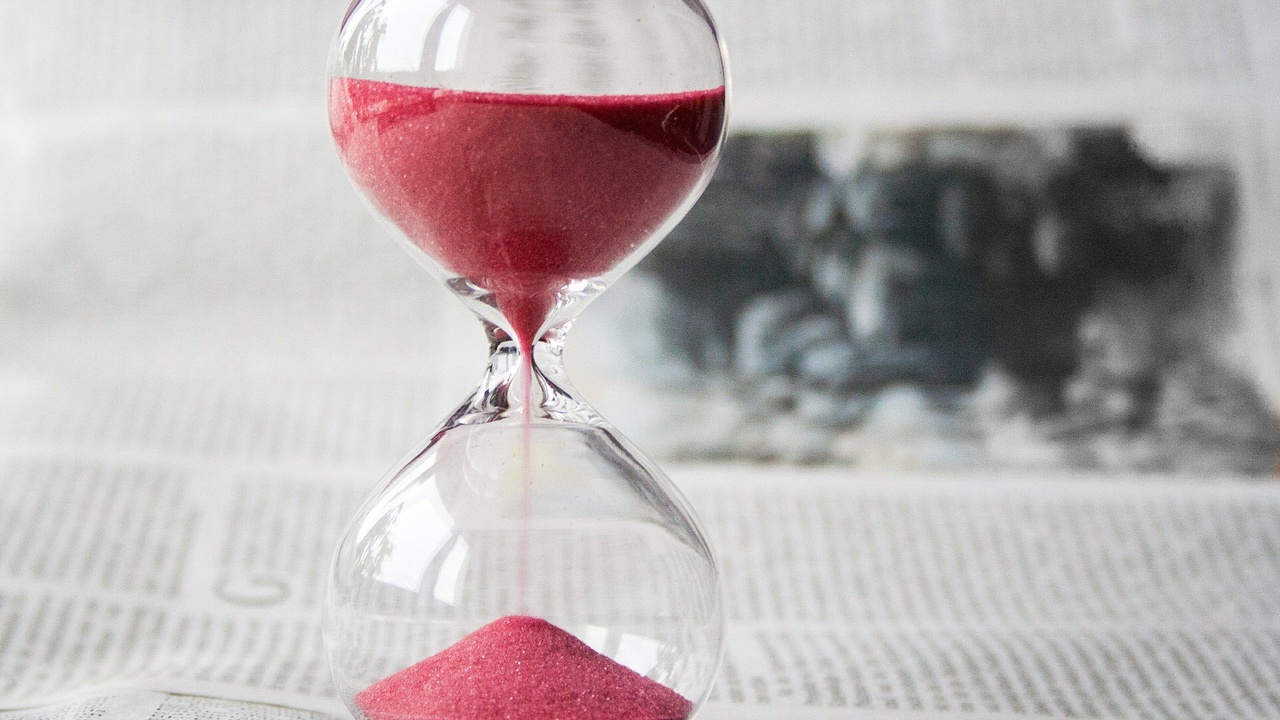 Did you know that, according to statistics from this same time last year, your nonprofit could be raising more than half of its donations during the last six weeks of the year?

For more than two decades, I have had the amazing opportunity to work with dozens of nonprofits on their year-end giving initiatives.

As I reflect back on each unique partnership, I realize there are a number of basic rules that must guide your approach if you want to increase your year-end fundraising.

As we have already crossed the December 1 finish line, time is a little short to be launching a full-scale campaign. So, how can you leverage some of the benefits of year-end fundraising without burning up valuable resources from donors? You can do it by creating a micro-campaign.

Micro-campaigns are smaller-scale fundraising campaigns. However, what makes them different is that you don’t market them to all of your supporters. Rather, you make the campaign exclusive to your nonprofit’s top supporters. This might include board members and staff, along with your most committed volunteers. Or, to put it simply, the people that have the strongest connection to your organization.

How to Launch a Last Minute Micro-Campaign

It’s really not that difficult to get a year-end campaign up and running. In fact, there’s no reason you can’t complete the actual strategy setup in an hour. What’s most important is to consider your top supporters and what you want to try to achieve together.

Begin by making a short list of the supporters you want to get involved. It could be 15 people, 25 people, 100 people – whatever you think makes sense. Once you’ve compiled your list, make a “guesstimate” of how much you think you can raise as a group.

With this number top of mind, think of a specific program/service – or even operational outcome – you could fund with the money, and then carefully craft a creative narrative and goal for the campaign. Next, it’s time to recruit. Aim to complete recruiting by mid-December so you can give your fundraisers at least two full weeks to get out there and solicit donations.

Here are a few things to keep in mind: