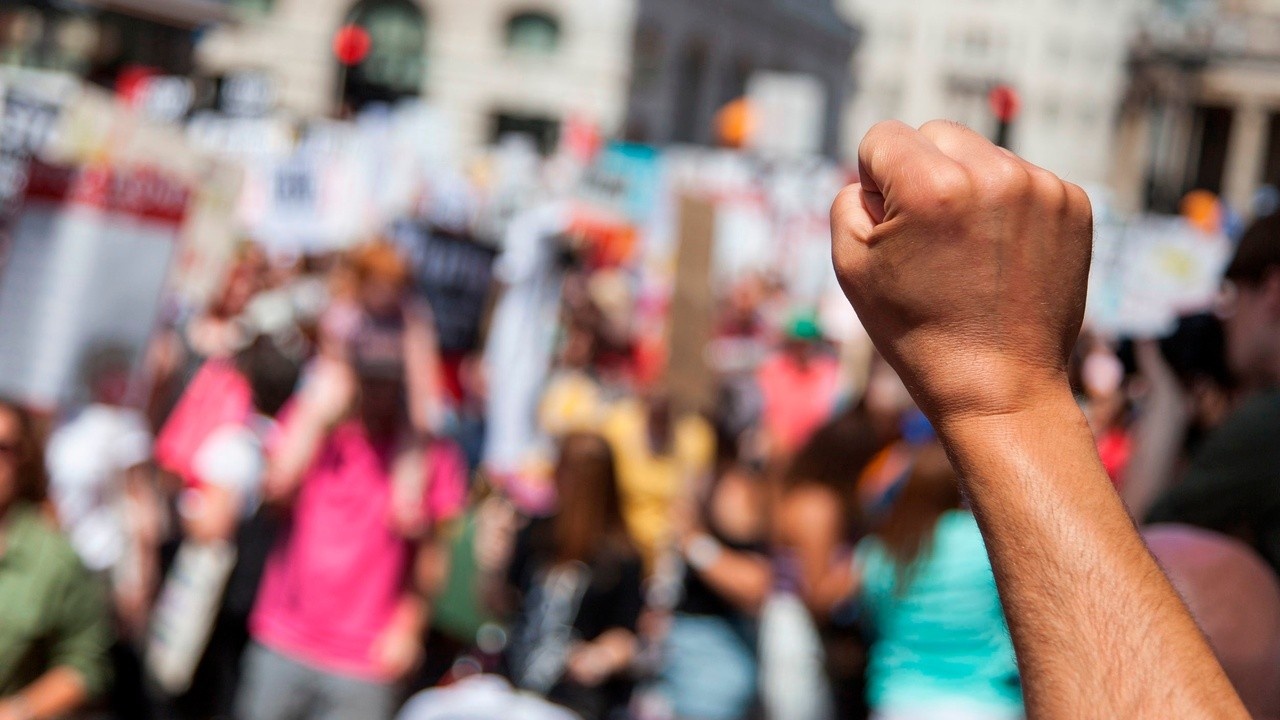 A key takeaway from our recent podcast on nonprofit advocacy is: If your nonprofit wants to create lasting, systemic change, you should invest in creating or updating your advocacy strategy.

For many nonprofits, it’s not enough to provide services and serve beneficiaries in order to fulfill your mission. External factors — including public policy, legislation, tax law, and more — impact your ability to deliver on your promises.

Creating a smart advocacy strategy helps your nonprofit influence public policy and legislation to ensure that the programmatic work you do has the greatest impact.

Typically, a nonprofit’s advocacy strategy will focus on enrolling supporters and mobilizing them via a call-to-action. But there’s an oft-overlooked step in between that is crucial to the success of your advocacy efforts, and that’s keeping grassroots supporters engaged.

When you’re building an army of activists, it’s a mistake to enroll people into your campaign and then go “radio silent” if you’re not yet ready to have them complete a call-to-action. People have busy lives. Most care about many causes. If you wait too long to communicate with them in a meaningful way, they may disengage. Worse, some may even forget why they signed up with you in the first place and see future calls-to-action as spam.

Think of it this way: Engagement is to advocacy what stewardship is to fundraising.

Here are some effective ways you can keep grassroots supporters engaged after enrollment, so that when it’s finally time to mobilize them with a specific call-to-action, they are eager to help:

Update your supporters on progress, success, and failure

A common misstep nonprofits make with their advocacy strategy is not keeping supporters informed about how effective their efforts are. Activists want to know if their actions made a difference. How many people signed the petition or called legislators? What effect did it have? Report back with this information, and you’ll make grassroots supporters feel valued and part of your work.

Granted, it’s easier to share messages of success and progress rather than failure. But even if you didn’t achieve your advocacy goal, you can still be transparent with supporters. Explain to them the very real challenges you face. Let them know that their support inspires your nonprofit to keep fighting despite setbacks. Above all, continually reinforce the message that their participation matters.

If you don’t report back to supporters, you risk alienating all but the most zealous. Eventually, many will start to feel like the relationship is one-sided. And they’ll be right!

Keeping your supporters in the loop, win or lose, shows respect for their time and energy. It will set you apart from other organizations they support, and they’ll remember it the next time you ask for help.

In addition to updates, you want to communicate frequently with supporters by sharing content they value; especially if it’s content they can’t get anywhere else. That might include personal stories from people on the frontlines of your work or from those whom your organization has helped. Perhaps you could share special messages from leadership staff or volunteers, or high-profile people known to have history with the cause. Maybe it’s data or expertise that your nonprofit can share. You might even highlight content from other reputable sources that has high perceived value to your supporters and speaks to your work.

It’s wise to share content in a form that stands out from other communications. E-mail updates are great. E-newsletter briefs can be even better. Tele-Town Hall® -style conference calls and webinars can help elevate your communications and make your organization stand out. They also convey a willingness to engage grassroots supporters beyond calls-to-action. Regardless of how you deliver your follow-up content, it’s important to show supporters that this is a two-way relationship and they are getting something valuable in return for their investment of time and energy in your campaign.

While many of your activists can be (or may eventually become) donors, recognize that activists are a unique group of impatient, results-driven constituents. Donors definitely care about impact, but many prefer to be hands-off. Activists want to be kept in the loop — especially if your advocacy goal is tied to a high-profile issue or imminent legislative action.

In general, it’s good to share advocacy-related content with connected donor audiences. It shows that your organization is actively working to create change. But keep in mind that your activist supporters may need more detailed information, more frequently, and in a more timely fashion. The better informed they feel, the stronger the pull will be for them to stay involved and take action when they’re asked to do so.

Consider the best channel(s) for your message

When it comes to sending follow-up messages and calls-to-action to grassroots supporters, try to honor their preference for how they initially engaged with your organization. For example, if social media drives enrollment, be sure you’re frequently sharing detailed advocacy-related content there. If they respond to a direct mail campaign and enroll as members of an exclusive group, mail them advocacy-focused updates and newsletters. Strong response relies on familiarity and frictionless engagement; you can’t mobilize supporters if they don’t remember you or if your ways of communicating fall outside their comfort zones.

An exception to this rule is when you want supporters to complete a channel-specific action. For example, if most of your supporters enrolled via your website but you want them to call their elected officials and express their support of an issue, position or bill, you could run a telephone or text campaign that directly connects them to legislators. If you want supporters to sign a paper petition, you would use direct mail to provide a copy of the petition and return a signed document to you. Of course, having detailed enrollment contact info gives you flexibility, so it’s a good idea to collect name, email, preferred phone and a mailing address whenever possible.

Many of your engagement messages should center on keeping supporters informed. But remember that information is passive. Activism, by its very nature, is dynamic. Therefore, in your engagement messages, you want to sprinkle small, simple actions that supporters can take right now to further your campaign. Perhaps you ask supporters to share a specific piece of information with their network via social media. Or maybe you ask them to talk with five friends or family members this weekend about why they support your cause.

Keep your asks small enough that they can be completed easily but big enough that it feels like supporters are making a contribution. This will help reinforce the positive perception that their efforts matter, especially during less active periods. Many grassroots supporters will appreciate simple tasks. You’ll be providing them with an opportunity to feel like they’re doing something about a cause that’s close to their heart. And small actions now can lead to big actions later.

Enroll. Engage. Mobilize. A strong advocacy strategy can help your nonprofit have a bigger positive impact. But to do advocacy well, you must keep grassroots supporters actively engaged.