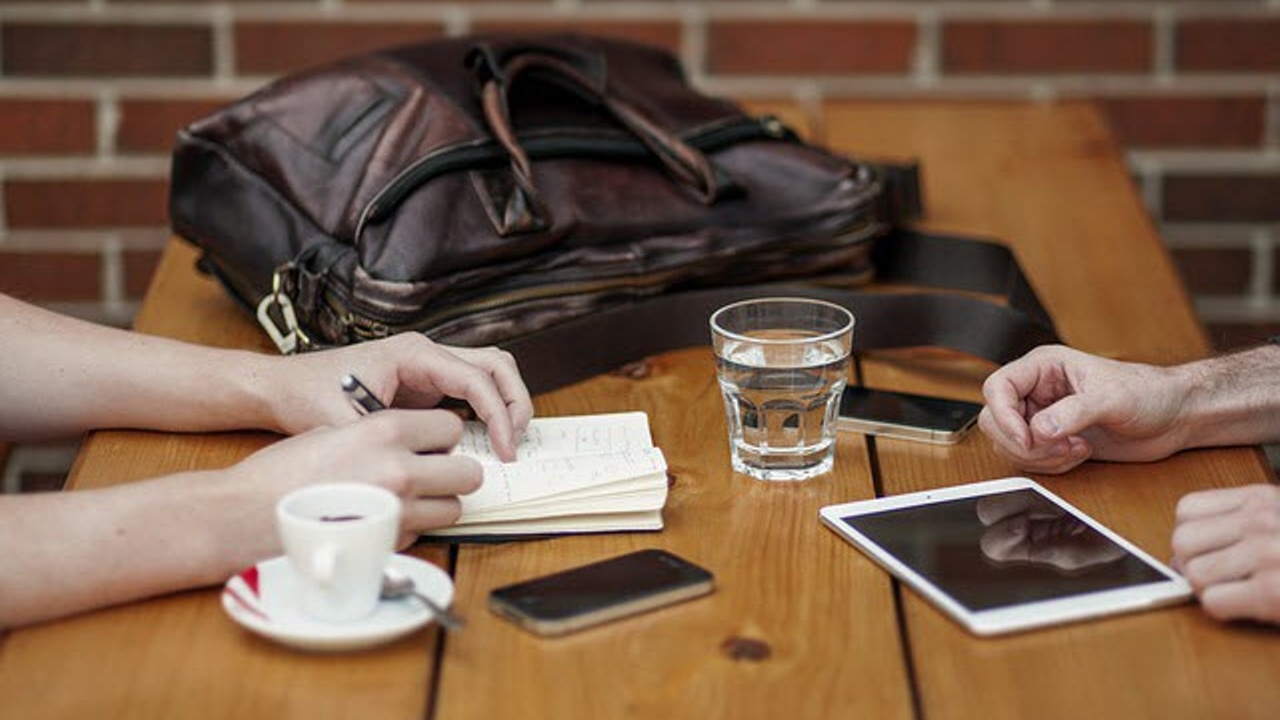 Engaging major donors – those supporters who provide significantly sized monetary contributions – is increasingly important to many of today’s nonprofits.

Yet, major gift fundraising can be challenging.

First, the process relies on finding – and then cultivating – strong relationships with donors for which there is no one tried and true way. Additionally, it requires the investment of both time and effort up front before results are realized.

You can’t move forward with any type of fundraising process if you don’t put a solid plan in place up front. This is true of major gift donor cultivation.

When it comes to a major donor strategy, your fundraising team should start with a general cultivation plan that is flexible, depending on the prospect you are working with at any given time. Then, as you move into the cultivation stage with various prospects, the plan should be tweaked as needed.

Whether you are seeking major donors for the first time, or want to understand how to do it more successfully with the ones you already have, the following tips will help you focus on the most important elements of cultivating a highly successful major donor strategy:

1. Build a Case for Support

Build your story by identifying what key, mission-based achievements your organization has accomplished over the last five years. This can include things like growing your donor base or doubling your number of advocates. We’ve also seen clients promote other successes, such as the development of a new building through a capital campaign; doubling their number of board members; and, highlighting achievements within the organization’s internal infrastructure.

I firmly believe this is one of the most valuable, honest tools in management. As part of the process, this method helps to identify factors in four areas: strengths, weaknesses, opportunities and threats. The first two factors are internal; the latter two are external to the organization. Based on the results of this analysis, you can next move forward to create a strategic plan building on organizational strengths, with plans as to how you can take them to the next level. For example, let’s say you want to focus on the number of people you have served. Sure, it’s compelling that you helped 200 kids last year, and increased it to 500 kids this year. So, from a strategic perspective, how can you take that number to 1,000 kids?

Cultivation of a major gift donor is an extensive process. Yet, no one can afford to spend the time cultivating an unqualified lead. Your prospects should be qualified before they even enter the cultivation stage. So, prior to this step, it’s vital that you build a major donor prospect list. These can come from various areas. For starters, investigate your own donor pool first. Some of your strongest candidates are going to be right there in front of you, whether they’re mid-level donors who have the capacity and willingness to make the move up or random event attendees who are major gift donors for other organizations. It’s also smart to perform prospect research outside your donor pool. The key is to go beyond determining if they are good candidates. Rather, get to know them as well as you can before cultivation. Finally, ask for referrals from your wealth of contacts and connections to major gift donors at your nonprofit. Between your board, your leadership and your most active supporters, you should be able to discover some great prospects.

4. Diagnose Your Weaknesses and Propose Solutions

Let’s say you have a weak board. Is there a reason why they aren’t participating? Whatever this weakness may be, design a strategy to develop tactics and metrics that will help you conquer your weaknesses over time. Whether it’s six weeks or 16 months, the key is to have a plan to conquer those weaknesses. Then, you can share this information with major donor prospects, giving them a sneak peek “under the hood.” Perhaps this will entice a prospect to give if he or she knows you can show them a way your organization can conquer this weakness.

The bottom line: cultivating a highly successful major donor strategy must be viewed by today’s nonprofits as a careful, slow process that requires patience and the investment of time.