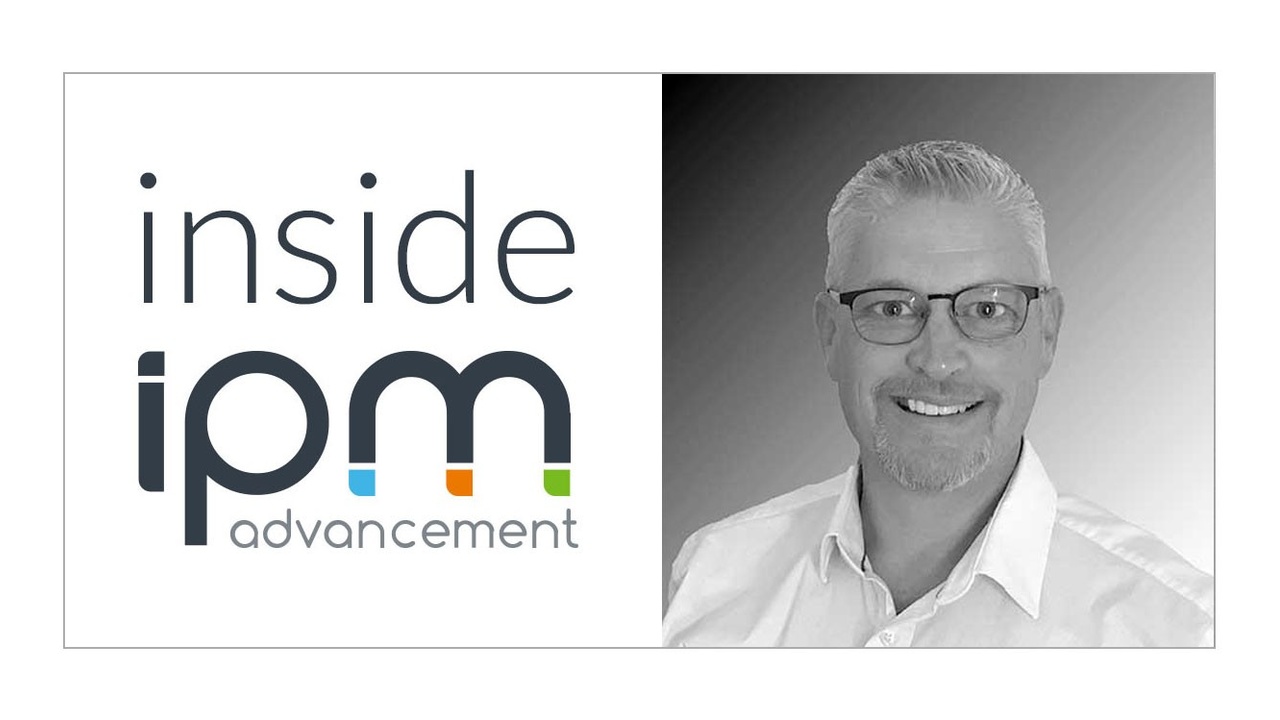 Hi Rich, how did you get involved in fundraising?
Quite by accident. I was a radio and TV major in college. I wanted to be the next Tom Brokaw (that’s my “OK, Boomer” moment). I worked in television and radio news for a couple of years after college. When my wife, Carol, and I moved for her to attend the University of Arkansas School of Law, I had to get a new job. I was open to anything. A mutual friend introduced me to Bill Mitchell, who was in charge of a project to build a performing arts center. The project had funding from the city and from the University, through a gift from Sam and Helen Walton. Bill was starting a campaign to raise money from the community but couldn’t afford an experienced fundraiser. I must have had the right mixture of something… personality? Communication skills? I think I might even have been his second choice, but he ended up hiring me. He also hired a really good consultant and had one of the most dedicated volunteer philanthropists I’ve ever met at his side — Billie Jo Starr. We ended up raising about $10 million to open the Walton Arts Center. It’s now a primary driver for arts and culture in Northwest Arkansas, and Bill and Billie remain dear friends and mentors to this day. P.S. Tom Brokaw retired, I missed the bus, but am a huge fan of Lester Holt!

What brought you to Phoenix, Arizona from Arkansas?
Carol and I moved here in 1994 from Northwest Arkansas. It was one of those “grass is greener” moves that was theoretically a career advancement but really left us feeling sad for our roots for a few years. It took us a while to find our stride. Once we did, though, we never looked back. We initially gave ourselves four years in Arizona. Three kids and 26 years later, we have re-evaluated that prediction. We have made wonderful friends and have had terrific professional experiences that have put me where I am now. I also would not want to live anywhere else in January and February.

You have an interesting collection of “trophies” that you’ve accumulated over the years. Tell us about that.
Well, I kind of collect hard hats from projects that I’ve worked on. I have a hard hat from the Walton Arts Center, a hard hat from Mercy Gilbert Medical Center, one from the Fayetteville Public Library project that IPM has been working on, and I’m looking forward to my Scott Family Amazeum hard hat. To me, that collection represents the power of philanthropy to create things that make the world a better place, and I’m pretty proud of it.

What’s a lesson you learned early on that still helps you today?
Back in 1996, I was asked to prepare a report for my boss to present to the dean of the College of Engineering and Applied Sciences at ASU and his council of department chairs. After the meeting, my boss comes back, hands me the report, and says, “You know, one thing you might want to do, when you’re presenting to engineers, is make sure all the numbers add up.” Apparently, I had made a mathematical error in the report. To this day, I carry that lesson with me: Make sure the numbers add up. That’s metaphorical, of course. The point is, when you put something out there, it has to make sense. Get another set of eyes on it, another perspective — whether it’s your case for support, your mission, or your fundraising strategy — don’t be hasty. That’s why we do feasibility studies to test a case for support. We’re opening up the organization to input from people who are outside of the organization. Sometimes we may think we have the right story, or case for support, but often it turns out that we need to fine-tune it. So always make sure the “numbers add up.”

What led to your involvement with IPM?
I’ve known Russ Phaneuf for 20 years. When we met, there were hanging chads and a really weird election. And there were salads involved. It was kismet. We were strangely intentional about advancing our friendship. He’s one of the smartest people I know. At least that’s what he tells me. He even risked his life to fly across the country to see me last week. Anyway, when Russ and Jack started IPM in 2007, I was in charge of a hospital foundation. I hired IPM to help run my annual fund. A few years later, I left the hospital and became a consultant. IPM brought me in to help them with a major gifts campaign for Autism Speaks in 2015. And we did an amazing job together. In six months, we helped Autism Speaks raise over $9 million to reach their $10 million major gift goal. Based on the success of that project, we just kept looking for other projects to work together on, and here we are.

How do you think IPM is different from other fundraising agencies?
This may not be the popular thing to say, but I suspect most nonprofit consulting firms will offer strikingly similar advice. For the client, choosing a firm to work with has to come down to a personal connection and an alignment of values. What makes IPM different is our values and how they help us relate to our clients better. I just spent two days talking about this with other members of the IPM leadership team. Like any group of people, we have diverse interests and values that drive us individually. But as a team — as a company — when we stacked all these things on top of one another, it was amazing to see our alignment of values: access, justice, advocacy. And what it boils down to is that when we are able to align our values with our clients’ values, we create authentic partnerships and are able to collectively — with the client — create solutions that better meet their goals.

What’s an interest or hobby of yours outside of work, and how has that helped you be better at what you do?
A lot of my life — the way I think, my work ethic, the way I interact with people — has been shaped by my years in marching band (8 years) or teaching color guard in marching band (10 years), and I never realized it until I was much, much older! I’ve been a participant, teacher, or just a fan for over 40 years and I know what an impact the marching arts has on young lives. When you think about the dedication and hard work that goes into creating an excellent piece of work, the creative problem-solving skills, the ability to interact and communicate with others toward a common goal, the level of teamwork involved, the ability to take direction while also being able to act independently, the responsibility for showing up and being accountable and holding others accountable… that’s really what a lot of employers are looking for now, right? That’s what I got out of my marching band years. I just didn’t realize it at the time. Clearly I’m passionate about the activity and grateful for what I’ve gotten out of it. I’ve got two kids who are involved in marching band now and I’ve been actively involved with both of their high school bands. Currently I’m the president of the Arizona Academy of the Performing Arts, which serves two national drum and bugle corps.

What are some causes that are particularly close to your heart?
There are some things I tend to be more passionate about because of my background and just where my heart is. I think that everyone should have access to basic needs like quality healthcare and education. I think that education should include access and integration of the arts and sciences and that these things are not extra-curricular but integral to creating good citizens. I think we should treat each other fairly regardless of how we look or who we love. And I think we need to be louder advocates when it comes to social justice for those who don’t have a voice.

That’s why I love working with the nonprofit sector. Nonprofits are the engines who are able to make a difference in these areas I care about. To really make an impact. Our job at IPM is to fuel those engines by helping them raise more money to do what they need to do.

If an executive director or development director of a nonprofit were to read this interview, what’s something you would like to communicate?
When I was an executive director, I used to think I had to have all the answers. I always felt like I was one step ahead of the Peter Principle. That’s a very stressful place to be. Now, I’ve learned it’s ok to be authentic and say “I don’t know” as long as we open ourselves up to learning. I get paid to be an expert, but I’m always striving to learn how to do my job better. I’ve got 30 years of life and work experience that I bring to the job, but I have learned so much from our clients and my teammates — fundraising, management, and even life skills — that sometimes I think I benefit as much as our clients do!