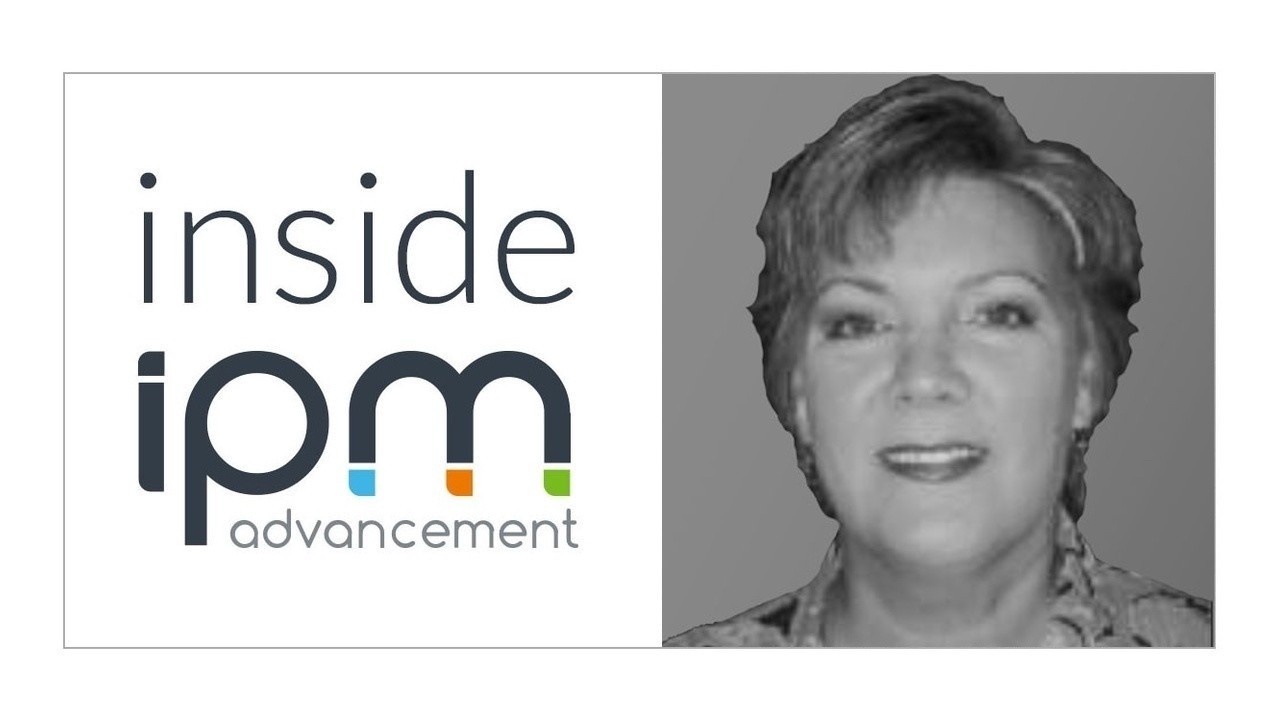 inside i p m

How long have you been working in the field of nonprofit consulting or fundraising?
I started fundraising work when I joined the Phoenix Zoo in 2000, so 21 years. I was at the zoo for four and a half years, and then I left to start Graceful Fundraising. So it'll be 16 years in August that I've had my own consulting practice. The focus has always been nonprofit development, which includes communications and planning and lots of different things but the end result is that I'm helping people raise as much money as they possibly can.

How did you know it was time for you to strike out on your own and start your consulting business?
I was relieved of my duties [laughs]. And I'm happy to admit that because the zoo had gone through a really intensive remodeling, and I wasn't what they needed. And I think if it hadn't happened in that way, I wouldn't have considered going out on my own. I would have just gone to another staff position somewhere. So while it felt lousy for a couple days when it happened, it made me think bigger and broader about what I could become. I don't know if I would have succeeded if I’d become a consultant at 25. I think I needed the work experience to have the confidence to do it. But once I started doing it, it was a natural fit.

Where did you grow up, and what did you do before working for the zoo?
I grew up in a suburb of Des Moines, Iowa. Then I went over to Iowa City and became a Hawkeye and got a degree in communication and political science. I rode the Poli Sci wave for a few short months; I worked for the Democratic Party and then I worked in the legislature supporting the candidate that I helped elect. That was really interesting but low pay and ugly hours, and I just wasn’t enamored with the political world.

What do you miss about Iowa? Do you have a favorite restaurant or favorite spot you like to visit when you go back?
Well, my favorite restaurant is my sister's kitchen [laughs]. She’s a Hawkeye too and we love the football team so I time my trips to see her with home games at Kinnick Stadium, and we drive over to see the game together. We have so much fun. On my Facebook profile, my photo is my sister and me at a game.

How did you come to be part of IPM’s Consultant Network, and what do you like most about it?
I've known [IPM’s Senior Consultant] Rich Frazier for a number of years through the consulting group that was organized by St. Luke’s Health Initiatives in Phoenix. So I was excited to join IPM’s network because it includes people that I know here in town, as well as professionals from other areas of the country. I really enjoy learning about the nonprofits they've worked with and the way they provide solutions to their clients. I'm looking forward to getting to know them better and getting to work with the members that I haven’t worked with before.

What’s a lesson you learned early in your consulting career that’s still part of the work you do today?
One of the biggest lessons — I mean, it seems like a no brainer — is to listen to not only what the client says that they need but to dig deeper. Sometimes what they think they need is a little different than what they actually need. And the reason there's a disconnect is they don't fully understand some element of fundraising or how donors really think or how donors want to be interacted with, that sort of thing. That includes understanding their expectations of me, the consultant. Often they think, “Oh, we're going to hire this woman and she's going to raise funds for us.” But that’s not how it works. Donors don't want to talk to a consultant. They want to talk to the people who are delivering the service, the people who are experts at understanding the problem or the cause. So deep listening, that’s something that will always be a part of my approach.

What do you like most about being a consultant for nonprofits?
In addition to doing something where I feel like I really make a difference, I would say the biggest benefit is variety. In my corporate career, I was well compensated but most of the time I was bored to tears. But almost right away after starting Graceful Fundraising, I saw how varied and rewarding the work was. In the early days, my clients included Ronald McDonald House, Phoenix Theatre, and Arizona Animal Welfare League. Those are three really different organizations, and I loved all of them. So I was never bored like my days of sitting in a sterile office waiting for investors to call. No comparison. There’s also variety in the people I work with. For example, I get to interact with lots of young people because nonprofits tend to attract younger employees, and I’m so impressed and so amazed by some of these young people. I'm almost certain I wouldn't have had the opportunity to work with so many young, energetic people had I stayed in the corporate world.

You mentioned earlier that you like sports. Did you play any sports when you were younger, and what parallels do you see between sports and fundraising?
Well, being a tall girl growing up in Iowa, I was of course introduced to basketball. I did several sports, but basketball was my game. I was the starting guard. And basketball, you know, is clearly a team sport. Fundraising is no different. If you want your nonprofit to have a strong fundraising program, you need every player to work together. So whether it’s basketball or fundraising, teamwork is the key.

If you could give a nonprofit one piece of advice that would best prepare them to be financially stable for the next decade, what would that be?
My advice would be — and I would give this advice equally to the board of directors and the leadership staff — avoid the temptation to always play it safe. Take strategic, calculated risks to maximize your impact. That could mean hiring the first ever full-time fundraising officer or major gifts officer, or combining forces with another nonprofit. Don’t be afraid if it’s a little messy or a little costly at first. In the long term, those types of risks will enhance your sustainability. Remember, donors like to invest in things they believe will be around for a while.

In my opinion, playing it safe is the biggest problem in the nonprofit sector. The external landscape is always changing and sometimes really dramatically — just look at COVID-19. Nonprofit organizations have to keep up with new demands and challenges, and they can't just do the same thing. One example is the focus on expenses. The first thing board members do, particularly because so many of them are from corporations, is they look at expense lines and where they can cut. Nonprofits, especially small nonprofits, aren’t spending like drunken sailors. Typically, the problem is on the revenue side. They're not doing as much as they could to increase their contributed and earned income. That's where we as consultants can help them, particularly when times get tough. Our main job is to help them find new, creative ways to generate more revenue.