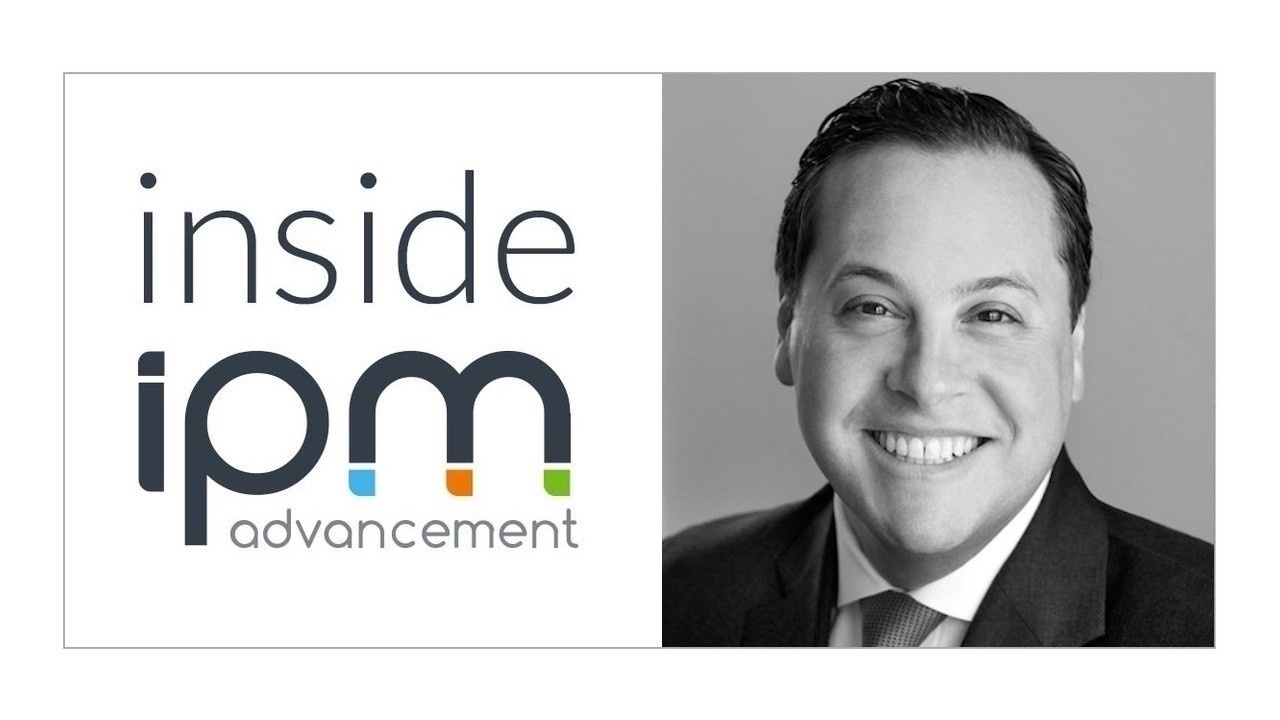 inside i p m

What was your path to becoming a fundraising consultant?
Graduating from college, I took the first job I was offered and the only job I applied for which was working for the university that I was graduating from, CW Post, now called Long Island University. On the first day, I walked into a massive office and had two secretaries and no idea what the heck I was supposed to be doing. And at some point, they were like, “You got to raise money.” So I learned how to raise money. [Laughs.] Following a quick stint at a government agency, I joined the Center for Jewish History, which I ended up running a few years later, and was there for almost 13 years. My work at the Center dramatically amplified my responsibility on the fundraising front. When I left in 2014, I went back to Long Island University as the VP responsible for fundraising among other things, and was later asked by one of their major donors and a former trustee to take on the President and CEO role of the Holocaust museum in New York. Three years later, I decided it was time to start my own business.

What keeps you passionate and engaged about your work day-to-day?
I love being able to support good organizations doing good work, and I enjoy seeing how philanthropy gets put to use. When you’re running a big organization or you’re heading up a large area of an institution, it’s vital to understand how giving, at any level, makes a difference. So that’s been the driving force for me.

As a consultant, do you have an area that you specialize in?
I’ve spent more than 20 years working in the space of cultural institutions, mainly at archives, libraries, and museums. That is my sweet spot. That’s the place where I am most comfortable and really understand the field at large. To get even more specific, the majority of what I’ve done has been in the space of Jewish philanthropy. I grew up in secular home and so it wasn’t until I got to the Center for Jewish History that I really started to understand the deep value of knowing ones heritage in order to appreciate cultural experiences and the connection to history. I started my consulting business focused on helping my clients not only move philanthropy forward but also helping them move their institutions forward.

Do you have a hobby or interest that’s not directly related to fundraising but helps you be a better fundraiser?
I have always been a student of history. The question of, how do we look at what has happened in the past to help inform what we’re doing in this moment? From a fundraising standpoint, I tend to think that what organizations don’t always do well is look back to their own past to understand who they are as an institution and why that identity resonates with their community or constituency. It’s been incredibly informative to my clients to help them make those connections.

What other interests do you have?
Community is very important to me, which is why I’ve been so involved in the Gold Coast Arts Center. It’s a really incredible regional, multi-arts visual and performance space in my community. I’ve been on the board for 15 years -- I was president of the board, I’m now chair of the board. My wife and I have three kids, including twins, and when they were very little, we signed up for baby music classes. That experience gave me a chance to see the organization as a parent and a customer, and provided great perspective for when I became a volunteer and lay leader.

What’s something you learned early in your fundraising career that still informs how you do your work today?
Never over promise. In running institutions, I learned very quickly that there’s never enough money. Sometimes you have to delay doing something that needs to be done in order to first understand what the outcome is going to cost and what the process for achieving it will be.

If you could give a nonprofit one piece of advice that would best prepare them over the next decade to be financially stable and make a greater impact, what would that be?
Do your homework about your donors. Oftentimes organizations have a lack of understanding about why people give or why foundations give, and what they’re giving for. But if you put the time, effort, and energy into learning more about those you’re going to solicit, and you connect them to the projects that actually align with their interests, it’s remarkable to see how much better institutions can do and ultimately how much more of an impact they can have.