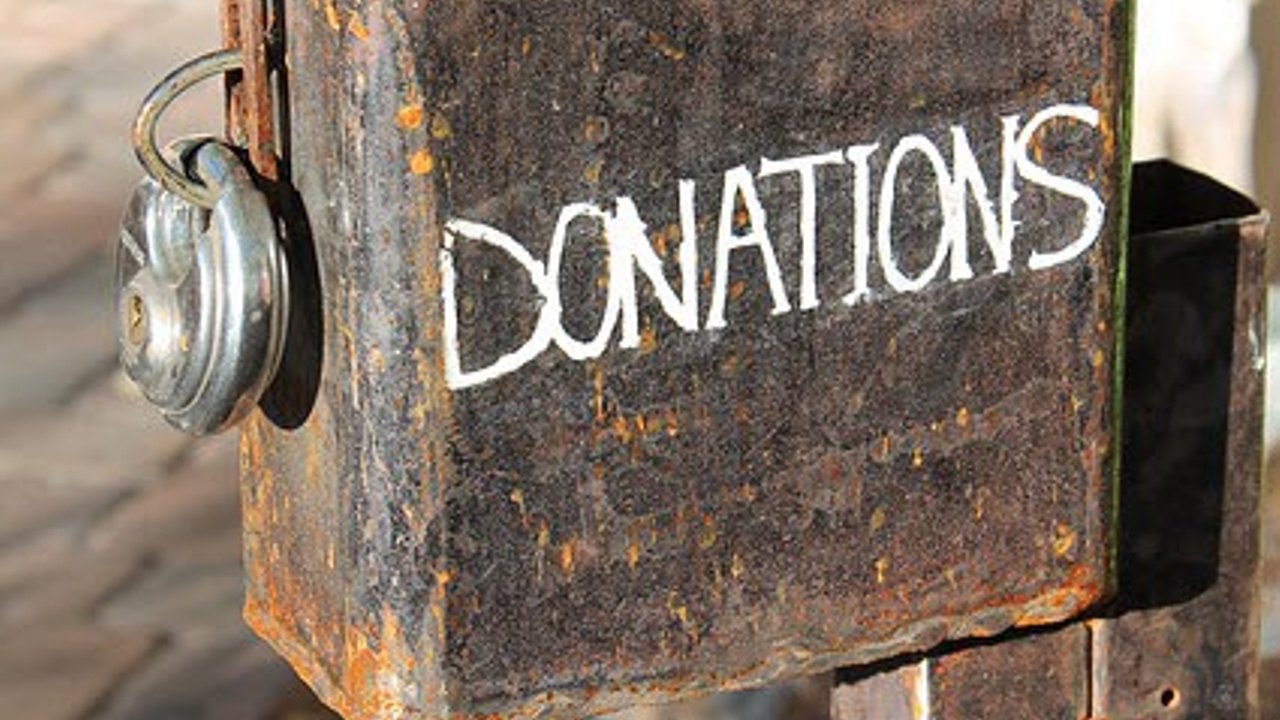 Do your mid-level donors ever seem to feel uninspired, neglected or disengaged?

To many nonprofits today, the donor pyramid is a familiar concept. This simple structure represents common successful donor cultivation, with an ultimate goal of upgrading and retaining donors into higher levels of giving. Again, it’s pretty simple: top donors give major gifts and general funds contribute to annual support.

However, what about those folks in the middle of the pyramid? Those people that have the potential to become future major donors, but that are not currently giving at a high level?

I refer to this group as “mid-level” donors. This segment can vary from one nonprofit to the next, but the key is recognizing that they usually contribute between $1,000 and $10,000 annually.

And while they make up only one percent of the donor pool, mid-level donors account for approximately 34 percent of gifts, according to a spokesperson from a recent Chronicle of Philanthropy webinar.

So how can you engage mid-level donors to help build and maintain your organization’s donor pyramid?

First, it’s vital to be sincere about developing donor relationships, from the starting point through mid-level gifts. With this approach, you will eventually cultivate a future base of major donors.

The key is to understand that you simply can’t approach mid-level donors in the same way you reach out to major donors or annual fund donors. Rather, you must make it clear to them that their donations are highly valued and they are truly making a difference.

Here are some tips to keep in mind when trying to reach mid-level donors:

I believe that many mid-level donors eventually become loyal supporters and represent significant potential, but only if you treat them well. With that said, engaging and maximizing the potential of mid-level donors is key not only to reaching fundraising goals today, but also to reaching your major donors of tomorrow.

In a nutshell, don’t overlook this group of donors. Instead, develop a calculated plan that will enable your nonprofit to effectively upgrade them towards becoming major donors, while also building a solid donor structure today.