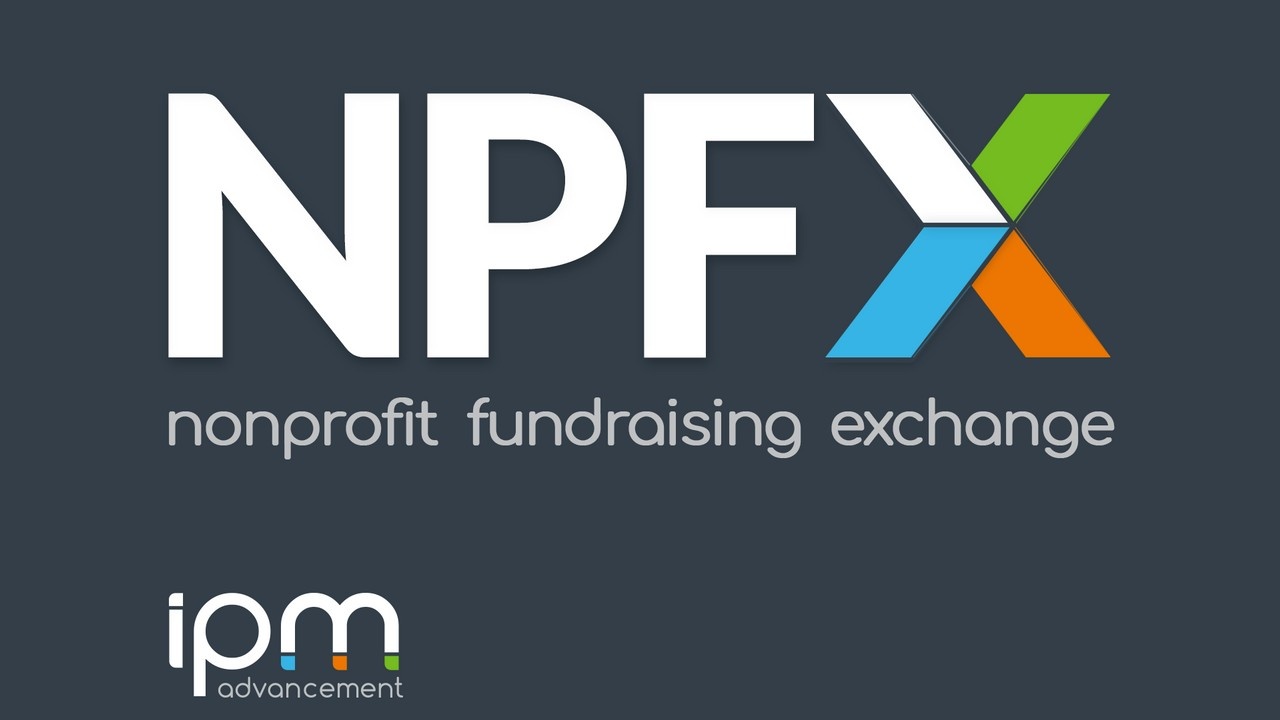 Welcome to The Nonprofit Fundraising Exchange, a podcast from IPM Advancement. Our mission is to help you raise more money so you can make the world a better place.

Advancing a nonprofit's mission requires the cooperation and support of many individuals and groups — from the recipients of your services to lawmakers, donors, community leaders, and especially the people working within the organization itself. In today's podcast episode, we'll explore what it takes to enroll key stakeholders, overcome barriers to change, and craft an effective narrative with the power to inspire and transform.

Josh Gryniewicz has spent his career in nonprofit, initially as a crisis counselor and later in external relations. For over a decade, he has worked in public interest communication. As a creative, Josh has applied his craft to writing, spoken word, filmmaking, comic books, and other media. His nonfiction has been published in PopMatters, The Guardian, Huffington Post, and Medium.

Ricardo “Cobe” Williams, founder and executive director of Interrupt the Violence, is an award-winning peacekeeper, community activist, and public speaker. He has provided training for 52 sites in 23 cities in the United States and dozens more throughout the globe over the past decade. Mr. Williams has trained over one thousand violence interrupters worldwide in mediation and conflict resolution strategies. Mr. Williams received the Hero Award from world famous psychologist Phillip Zimbardo, the United Nations Peace Award, and recognition from former Illinois governor Pat Quinn, the Mayor of Milwaukee, University of Illinois at Chicago and Chicago State University. He has appeared on Vice, People Magazine, the Guardian, and numerous other media outlets.